France Bhattacharya, wife of the poet Lokenath Bhattacharya deceased in 2001, lived 22 years in India. Professor emeritus of universities, she taught the language, as well as pre-colonial literature and culture of Bengal at Inalco until her retirement in 2001. She has published several translations of ancient and modern Bengali authors in French and works educational. She has notably translated some short stories by the poet Tagore as well as three novels published by Zulma: "Quatre chapters" (2005), "Charulata" (2009) and "Kumudini" (2013). He was awarded an Honoris causa doctorate by Rabindra Bharati University in Calcutta and the Saiyed Waliullah Prize by the Bangladesh Academy. 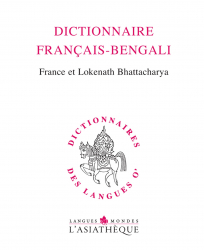 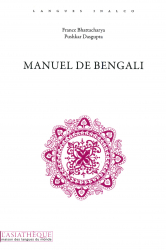 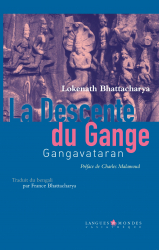