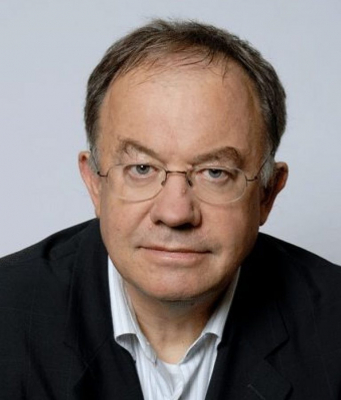 Olivier Roy (born in 1949) is a French political scientist specializing in Islam. After learning Persian at Inalco, he became an associate of philosophy in 1972, but his teaching career was interrupted by numerous trips to Afghanistan. He also participated in fighting alongside the resistance during the Afghan war against the USSR in the 1980s. He then moved to Central Asia to study Uzbekistan and Tajikistan. He became a doctor of the Institut d'études politiques de Paris in political science in 1996, and was promoted to director of research at the CNRS and director of studies at EHESS in the Turkish Domain team. He is also an associate researcher at the International Research Center (CERI). Since September 2009, he has been a professor at the European University Institute in Florence (Italy), where he directs the Mediterranean Program. 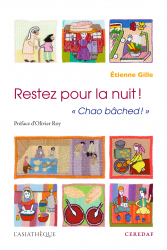