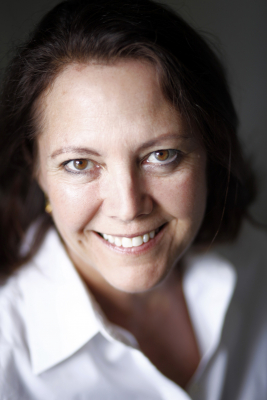 Through her father, a native of Gujarat, Mira Kamdar has India in her blood. World-renowned expert on India and author of several books on this country, including Motiba's Tattoos: A Granddaughter's Journey from America into her Indian Family's Past (Public Affairs, 2000; Plume, 2001) and Planet India, the turbulent ascension of a democratic giant (Actes Sud, 2008), she was a member of the editorial board of the New York Times responsible for writing on international affairs from fall 2013 to the end of 2017. Perfectly French-speaking, she is also the author of '' a thesis on Diderot, supervised by Philippe Lacue-Labarthe. Languages, turns of phrase and the sedimentation of meaning that words accumulate over time have always preoccupied him. American by birth, she has lived in France since 2010. 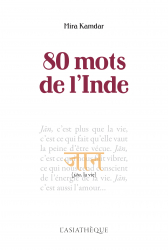 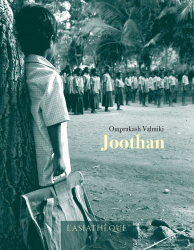