Lim Chul-woo, born in 1954, publishes his first short story, "Dog Thief" in 1981 and quickly became known thanks to numerous works (including "My Father's Land", published in French under the title Terre des ancêtres, Paris, Imago, 2012). The Island won him the votes of the Korean public and a film adaptation ("To the Starry Island") of which he was the co-writer with the director Lee Chang-dong and the director Park Kwang-su. We can see Lim Chul-woo in the documentary series created for Arte by Jacques Debs, "La Corée du Sud, le pays aux multiples miracles", aired from November 2 to 6, 2015 (episode devoted to the islands: Wando and Jeju). 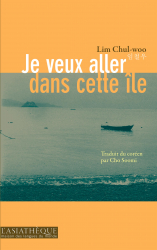 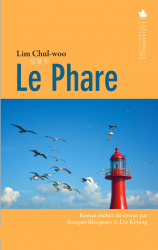